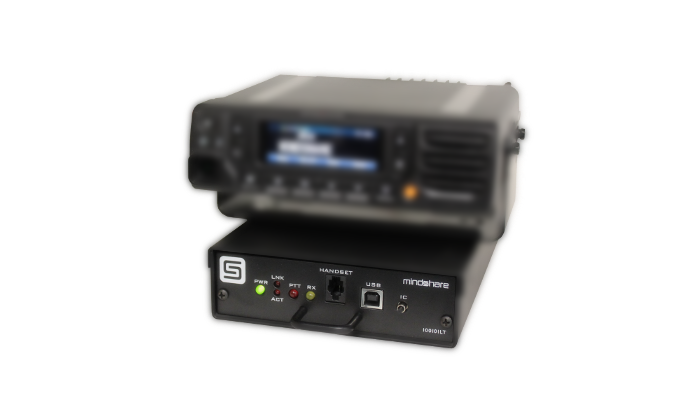 Programming of the MRI card is done through its web browser interface allowing for setup and configuration from any location on the network. Potentiometers are implemented digitally allowing greater flexibility to maintain the device without having to visit the device.

The MRI is manufactured as a card that can be plugged into either a single unit enclosure, or into a 16 channel 3 unit rack card cage. Connection to the radio is done through the card allowing one card to be pulled out and replaced without having to move wiring.

The Mindshare Card Cage brings integration and maintainability to the highest level. The card cage contains an 18-port switch, 16-ports for cards to plug into and two external network connections. A single network and power connection is all that is required to put up to 16 MRI cards onto the network with no additional wiring required. For redundancy, the card cage internal network can be separated between the 8th and 9th card slots, allowing for two completely separate network connections to be used within a single cage. Power connections exist for each half of the cage as well allowing a single cage to be powered and networked as if it were two separate cages. 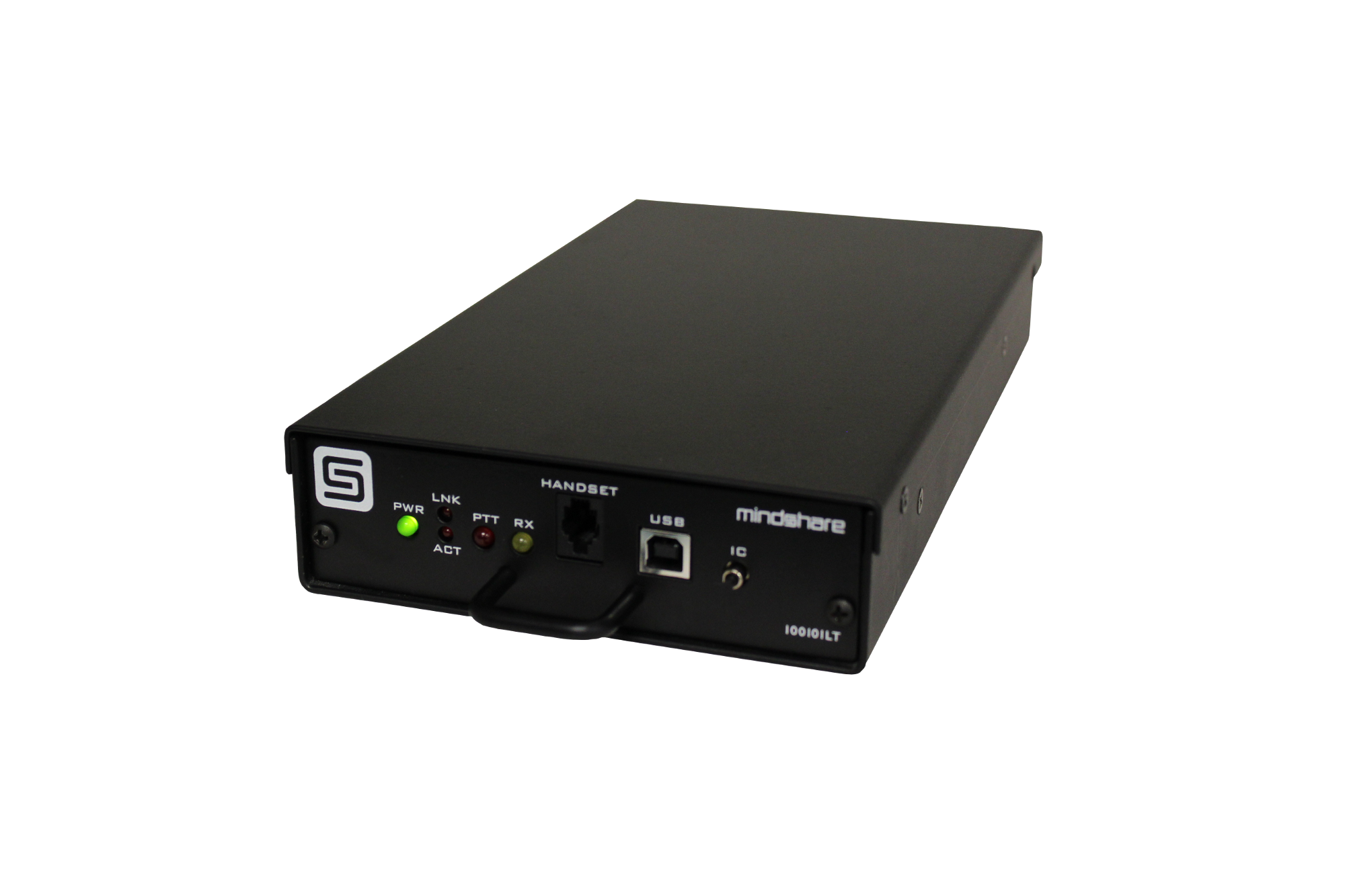 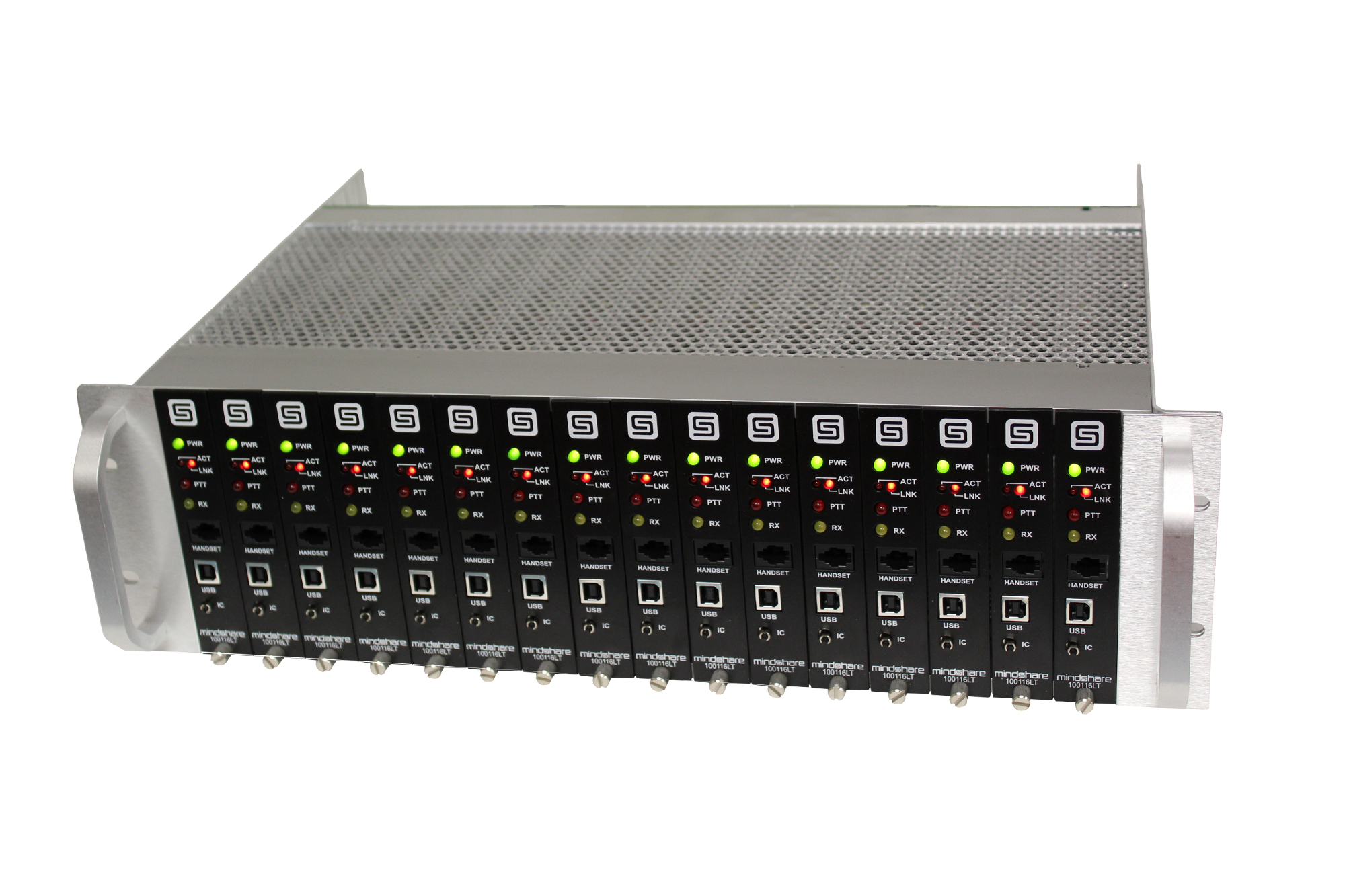 Within these selected case studies, our customers share some of the problems we’ve solved for them and ways we’ve exceeded their expectations.

Download case studies, product fliers, and product literature that can help to outline the benefits of the Mindshare system.

FAQ's (Frequently Asked Questions) can help you determine what you need. If you still need help, please contact your nearest representative or contact Mindshare directly.